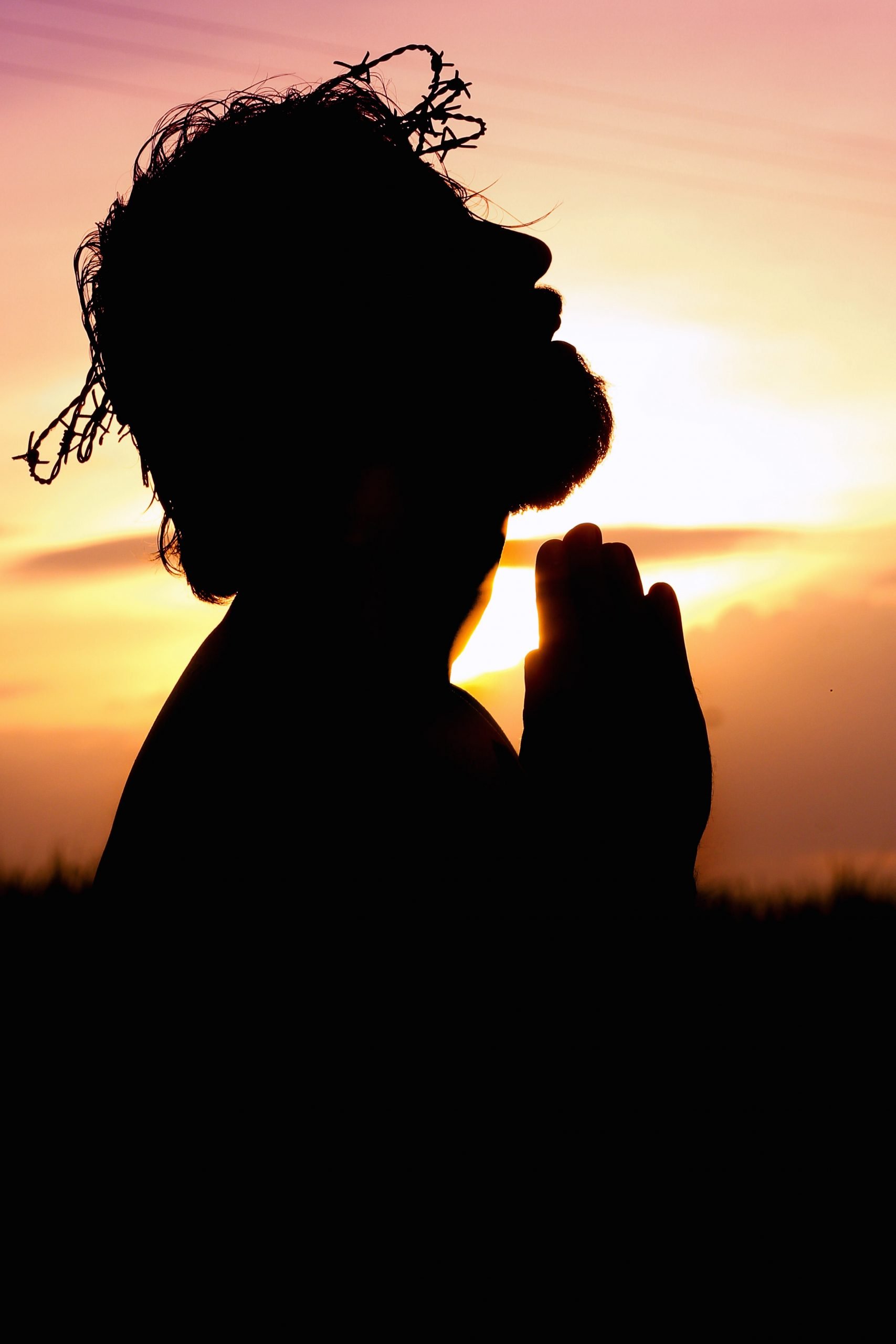 Beliefs have tremendous power to create or destroy, to make you, or to break you! Beliefs empower you or disempower you. They are the guiding force to direct us what may lead us to Pain ! Beliefs equally guide and eventually lead us towards pleasure, success, and Happiness. All successful people have a set of positive empowering beliefs.

Click Here and Read Books on Amazon about Personal Growth

If you are reading this article attentively it is because of your belief that you wish to achieve something superior in life. Belief strengthens your actions either in the direction you desire or it holds you back.

“We are what we think,

All that we are arises

We make our world.”

Click Here and Read Article on Mindset and Beliefs

There are examples of a lot of successful personalities in every sphere of life where you will see that despite numerous impediments, obstacles, and having physical challenges they have succeeded and reached the peak of achievement. When you are determined, dedicated, honest and you have positive beliefs in your mind ….You become Unstoppable!

“Whether you think you can or you can’t, you are right”    Henry Ford

The following real-life achievements stories teach us how beliefs systems run our life and help to realize anybody’s dream.

Erik Weihenmayer – An American adventurer, author, motivational speaker. He was diagnosed with retinoschisis, a rare eye disease at the age of 4 and by the age of 14 was completely blind. He is the first blind person to reach the summit of Mount Everest, the Earth’s highest mountain above sea level on May 25, 2001.

Seems to be unbelievable! The power of positive belief.

Hulda Crooks – Most respected an American mountaineer, affectionately known as ‘Grandma Whitney. At the age of 65, she decided on mountain climbing. In between the ages 65 years to 91 years she climbed ‘Mount Whitney’ 23 times. Yes, you are reading it right. 23 time! The story does not end here. On July 24, 1987, at the age of 91, she became the oldest woman to complete the ascent of Mount Fuji in Japan.

Astonishing! The power of self-belief.

Read This Fantastic News to Know more about this unbelievable lady

Karoly Takacs – He was a sergeant in the Hungarian army. In 1938, when he was at the age of 28 was the country’s top pistol shooter. He was dreaming to win gold at the 1940 Tokyo Olympic Games.

But,..his dreams were shattered when a hand grenade accidentally exploded in Karoly’s hand, to be specific his shooting hand. Karoly had a belief in his abilities with rock-solid determination. So, he started to train and transform his left hand into the world’s best shooting hand.

1948 ..London Olympic, Karoly represented Hungary in the Pistol shooting event and won the gold medal for his country with his left hand.

True Winner! What an inspiring belief!

Read ‘The Habit of Winning’, Check Price on Amazon

Michael Phelp – In the year 2008, he won eight gold medals in swimming breaking the record of Mark Spitz.

Michael Phelp was a mentally retarded child who always dreamed of winning a gold medal in the Olympics. In the year 2006, he fractured his hand, just two years before the Olympic game. But, no impediment could influence his strong belief system and he made a world record of winning eight gold medals in the 2008 Olympics.

Martin Seligman, the father of positive psychology with research-based evidence demonstrated how optimism enhances the quality of life and develops the ability to see the world from a positive point of view. He explained that ‘learned optimism’ is the process of identifying and challenging pessimistic thoughts so that positive behaviors are developed. This concept helps people to manage tough situations and help to improve overall well-being.

Permanence – For many people who fail they start perceiving even the small problems as permanent issues of life. But, for the achievers, it is the opposite. They turn negative into positive, problems into opportunities. Now, you can relate the real hurdles and achievements of Erik Weihenmayer, Hulda Crooks, Karoly Takacs and Micheal Phelp….and many more. It does not matter what happens to your life, if you keep persisting with a strong belief you will always find a way.

Pervasiveness – The losers with their limiting beliefs start perceiving that their entire life is messed up, nothing can be recovered. They see pessimism in every sphere of life be it professional or personal.

The winners have no limiting belief, they perceive the issues are transient and a tough time shall pass! They are strong believers that after every cloudy sky there is a much brighter sky. They are optimists, no negativity of pervasiveness exists.

Personal – The final category of belief pattern is personal. In this category, the failed people take the defeat personally and become judgemental. They never take defeat as a challenge. They never try to find out alternative paths, rather take all losses, defeats, or negative incidents of life as a fixed problem happening to them only!

Final Remarks – Sometimes past references of failure and pain influence and impact our present belief system negatively. Thus, we become a victim of a destructive mindset: learned helplessness. But, one can train his brain and have a strong belief mechanism to make everything possible. The important thing is to evaluate about your today’s beliefs whether those beliefs empower you or disempower you! A strong belief leads to actions and actions lead to Results.

Quality Of Thoughts Will Keep You Fit And Make You Rich !

HOW CAN YOU DEVELOP DETERMINATION AND DESTROY ROADBLOCKS OF SUCCESS

AGILITY – A MAJOR KEY TO SUSTAINABLE SUCCESS IN TODAY’S WORLD