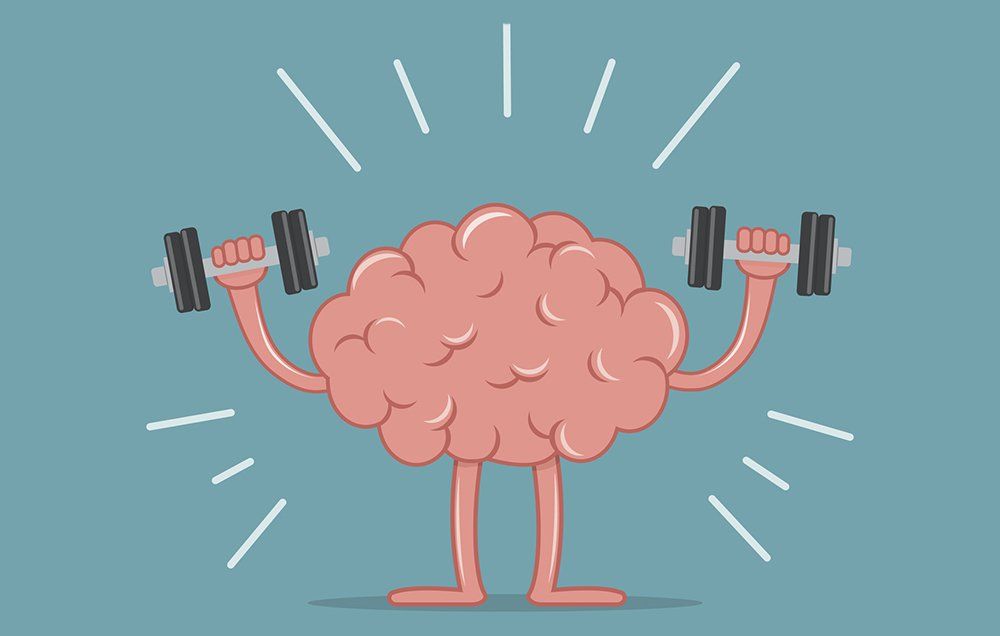 People who have succeeded and became extra-ordinary one of the age-old controversies and debates is whether is it Nature or nurture helped them; is it intelligence or process-driven ; is it inspiration or relentless Perspiration! The controversy continues….!

A lot of observation, research, and evidence-based studies favors both schools of thought. One group is a believer in inborn or innate natural talent whereas the other group believes in nurture, process, perspiration, practice, efforts, learning, resilience, passion, perseverance and the list continues……But, as a matter of facts, more studies and positive results are inclined towards the second school of thoughts.

People are born with some innate talent, but that is not enough for them to reach the desired orbit.

Michael Merzenich , a neuroscientist, University of California, San Francisco in his TED TALK , Click Here to listen the wonderful speech said that “our brains are indeed PLASTIC, they can grow, develop and change itself with proper nourishment, training, and exercise.” So, radical improvements are possible in how we learn, think, perceive, and remember at all ages with the right training and efforts. Our happiness, well-being, our abilities, our capacities are capable of continuous modifications and continuous improvements.

Different studies, observation, evidence led us to learn some of the following ways to train our brain –

As human beings are social animals so research and evidence-based studies have proved that social interactions have plenty of benefits especially for aged people. A lot of research demonstrated that contacting friends, keeping touch with family members, interacting with new people in social groups keep brain activities agile, sharp, and faster, and delays neurodegeneration.

So, as we observe that keeping the brain active by different methods is crucial for the normal functioning of the body. The brain can be trained and when we stop exercising our brain it rusts, seizes up like an unusual machine.

There are numerous examples either subconsciously or deliberately we can train our brain. I cite you two real-life practical studies –

Real Life Example 1 – In the year 2006 MRI studies of the brain were carried out for bus drivers and taxi drivers in London. The result revealed that the taxi driver’s brain contains more grey matter and their posterior hippocampus of the brain which is responsible for motivation, emotion, learning, and memory is bigger than bus drivers.

The reason behind this is bus drivers use prefixed restricted driving routes years after years whereas taxi drivers use different routes each day using their own mental maps.

The brutal tough and natural world survival pressure expanded and developed the brains of the wild animals whereas domesticated animals lead a softer, less struggling life and always being taken care of by their owners.

Message to carry:- The take-home message is that our brain can learn and grow as we age, this process is known as Brain Plasticity ( To know more about this interesting topic Click here and Read in Amazon ) . To achieve this brain plasticity one has to train it regularly. Our mindset is a spectrum between a fixed mindset and a growth mindset. Our abilities, traits, capacities are more or less fixed, but one can improve it to great extent and achieve success, this is a growth mindset. This mindset training concept was used by Carol Dweck, professor of Psychology, Stanford University in his famous book Mindset. ( Check on Amazon )

Years ago world-famous scientist and businessman Thomas Alva Edison said- “Genius is 1 % inspiration and 99 % perspiration” and that completes your circle adding up our lifelong learning along with inborn basic qualities. Eventually, you succeed!

So ….in order to be a successful personality are you ready to follow certain mechanisms to Train Your Brain?

Sanitation and Hygiene: Not an Option but a Compulsion